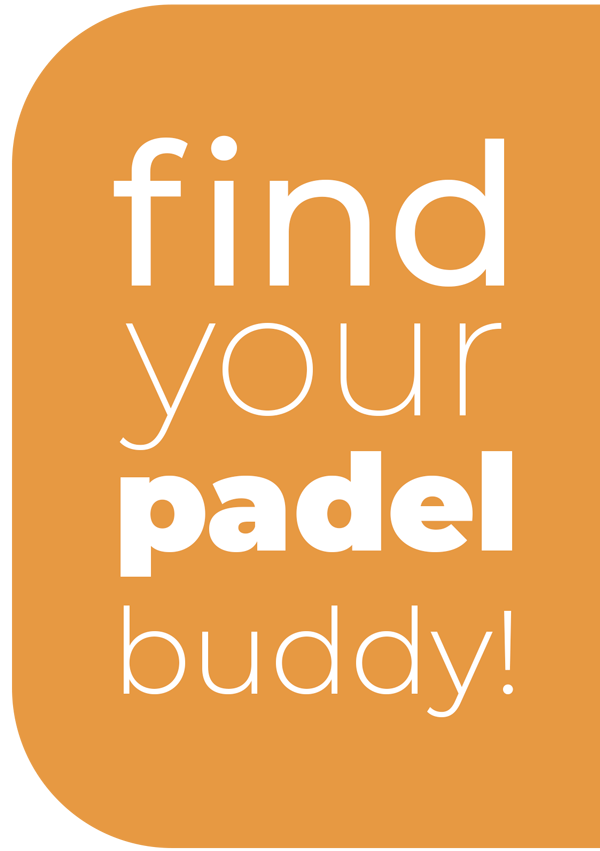 How to know yours and identify your experience on the court?
In padel, it is very important to know what level we belong to. That is, knowing whether we are beginners, intermediate, advanced or professional. Below you will find a classification of padel levels, divided into numbers with a short explanation so you can make a good estimation of what level you are currently playing at.
LEVEL 1-2: BEGINNER
LEVEL 3-4: INTERMEDIATE
LEVEL 5-6: ADVANCED
LEVEL 1-2: BEGINNER

Level 1.0 is the one that players who have just started playing padel have, who do not have any kind of experience on the court. Then comes level 1.5, which refers to padel players who have already had their first training sessions and know the basic strokes. At this level, the player still has difficulty keeping the ball in play.

At initiation level 2, the player already has the notions of the most important shots in a match. However, he has incomplete rights, lacking in control and power. Level 2 players tend to avoid backhand shots at all costs, because they have a higher degree of difficulty. In addition, players at this level find it difficult to perform volleys and serves.

Finally, in the initiation category there is level 2.5. At this level, players have a better forehand, with moderate power. They begin little by little to dominate the backhand, although still with errors and they manage to err less in the serve, although with little power. At this level, the player begins to dominate the volleys, as long as they are from the forehand and not from the backhand.

A level 3 player is capable of very good forehand shots, achieving good control and power, as well as versatility with slices, topspin and flat shots. Similarly, the player has already mastered the basics of a backhand shot, with fewer glitches. On the serve, the level 3 player manages to serve without sending the ball into the net, but with some inconsistency in power. He has a very consistent forehand volley with little problems on backhand volleys. This player also manages to respond to the rebounds, as long as they are slow, in addition, he begins to have a good regularity in forehand lobs.

At level 3.5 the player has better control and power on forehand strokes, and also great manageability on backhand strokes, but with difficulties when the ball comes very fast. At this level, the player has a very consistent serve, even starting to serve with slices. The level 3.5 player is more proficient in volleys at the net, is more aggressive and has good foot positioning. A player of level 3.5 begins to learn special shots like the trays.
The level 4 player has a fairly reliable forehand, with very few errors. Also, he already has good backhand control and power. Also, he has a more aggressive serve, with greater control and hitting speed. A player with this level can also perform deep volleys, with good control and good power. He begins to dominate the spike and perfect the layup.

Level 4.5. This is the highest level within the intermediates. He has a forehand that is almost always aggressive. He also has a better backhand, with great power and control. A player of this level has almost total command in the placement and control of the serve, and almost never has a double fault. He has almost perfect control on all volley shots, but with some weakness when he tries to hit with a lot of power. His right-hand wall descents are good and at a moderate speed.

The level 5 player has a fully mastered forehand, and he knows how to use it to prepare for the net. In addition, he has great consistency on backhand shots, both for aggressive shots and for balling and moving. At level 5, a player has almost total command of the serve, knows how to place the ball in the opponent’s weak point, with great control and power. This player also attacks very aggressively on the volleys, placing almost all the balls deep in the court. With regard to special shots, at this level the player can serve the ball for three when making a shot.

The player at level 5.5 has all the qualities of level 5, but with some better ones. At this level, the player is able to salvage a point in compromising situations. In addition, he has managed to develop excellent anticipations and a correct reading of the match. Consistency and strength become the main qualities of the player, in addition, he knows how to plan a strategy to win the game.

Players with level 6 no longer need to be categorized according to their skills on the court, as they already appear in the rankings of tournaments and championships. At this level, the player has full knowledge of each of the game situations. Generally, these players have a fixed padel monitor, with intensive training to be able to play regional and national tournaments. A player with level 6.5 is the one who plays national tournaments frequently and with good results. 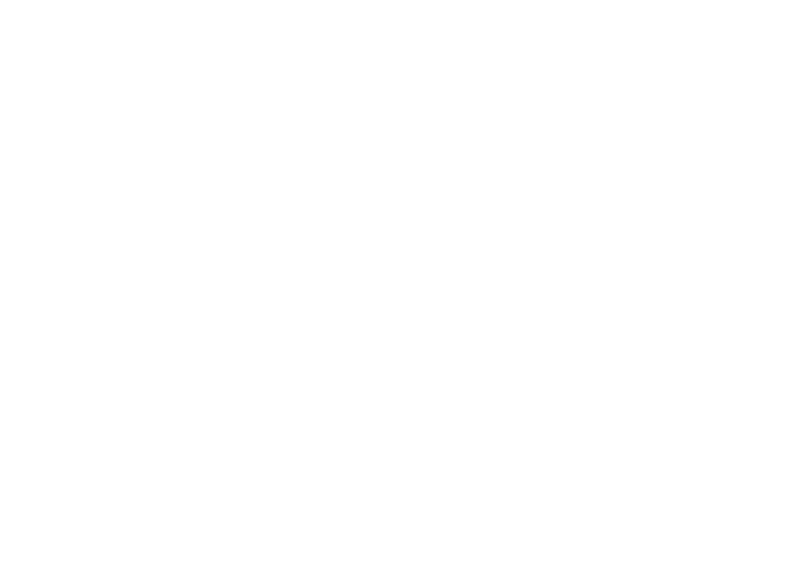 I LIVED THE EXPERIENCE,

BE PART OF THE CLUB.

I LIVED THE EXPERIENCE,

BE PART OF THE CLUB. 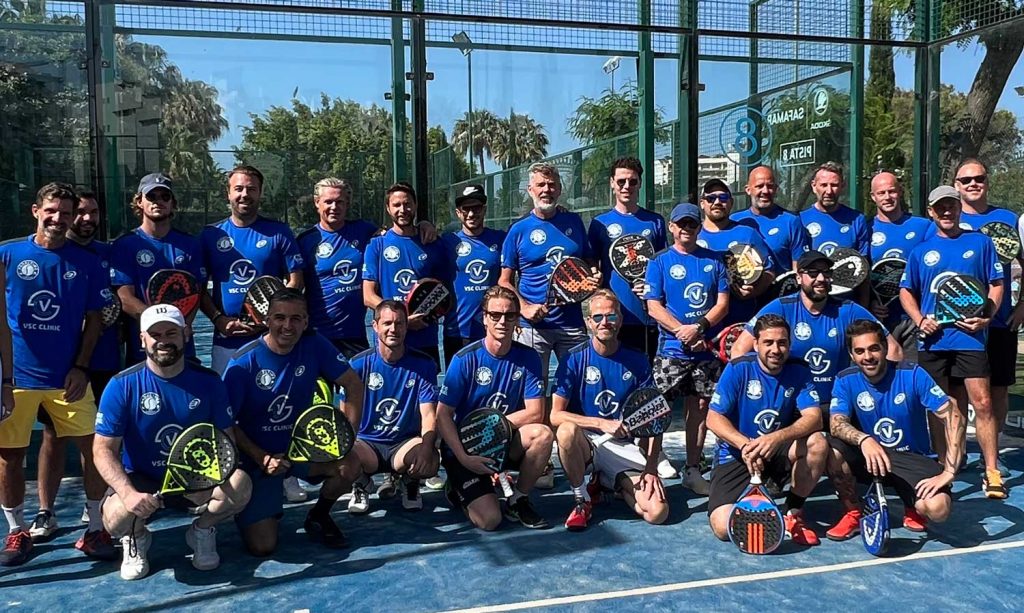 Sign up here for the We Are Padel WhatsApp and find your buddy!

*Don’t you know your level? Check it here.

By using the PadelTime ClubLadder. You can just sign up to the software and the system will find an opponent for you automatically.

Go to ClubLadder
See how it works